A friendship turns into a partnership

During our works as students at the Graz University of Technology, the major impact in order to found our own company certainly was the first price of an international student competition. The football stadium in the city of Vienna was an early but major impulse for founding our own company. In between, there is a ten year period of gathering experiences in various well-known offices in various parts of Austria.

After his studies at the Graz University of Technology Markus lived a couple of years in Vorarlberg, Austria. He worked on different projects in Austria and Switzerland at the studio of Bernd Spiegel in Dornbirn and at Baumschlage Eberle, Lustenau as well. Back in Graz he worked at the office of Georg Eder. In all of his former stations he worked as a project leader. In 2016 he founded the Graz based office of FIPE architecture together with Michael. 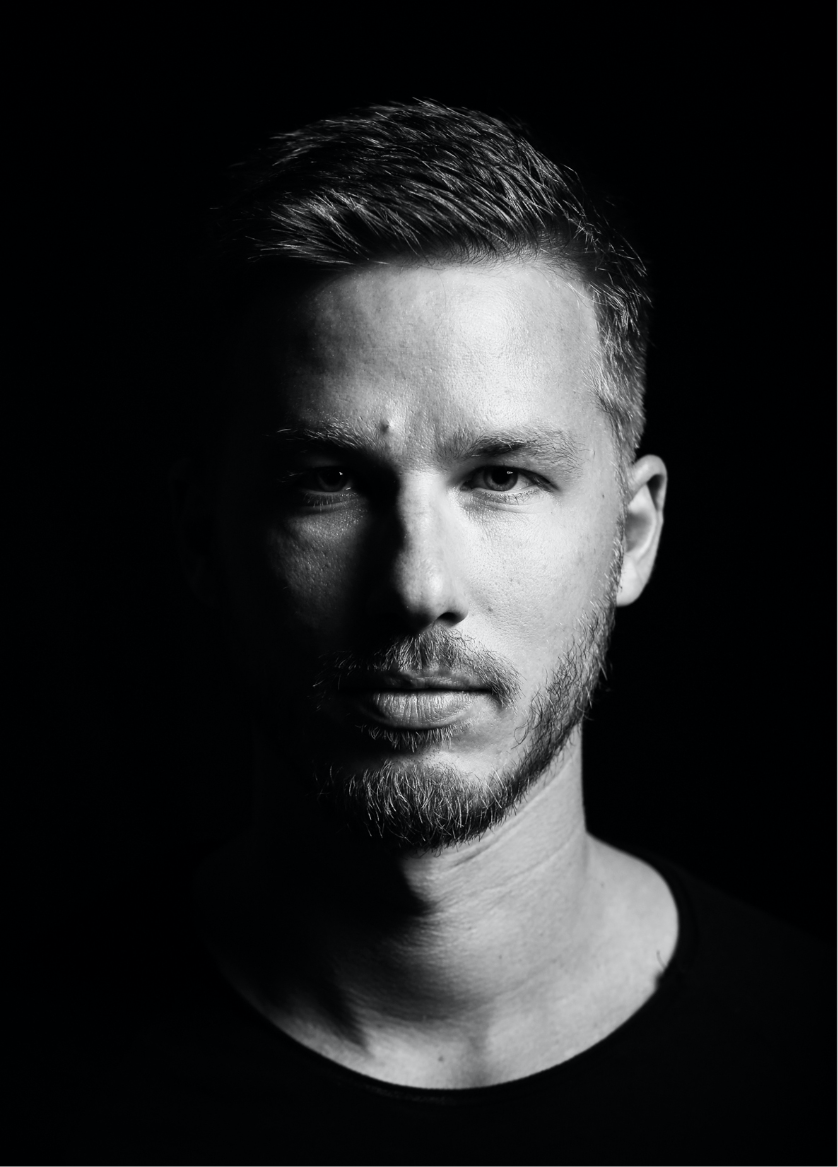 Already during his studies at the Graz University of Technology Michael started to work at Innocad based in Graz, which certainly was his most important former station. Later on he became an official partner there. At 13&9 Design he could outplay his talents in product design. Michael worked as a project leader during his time at Innocad. In 2016 he founded the Graz based office FIPE architecture together with Markus. 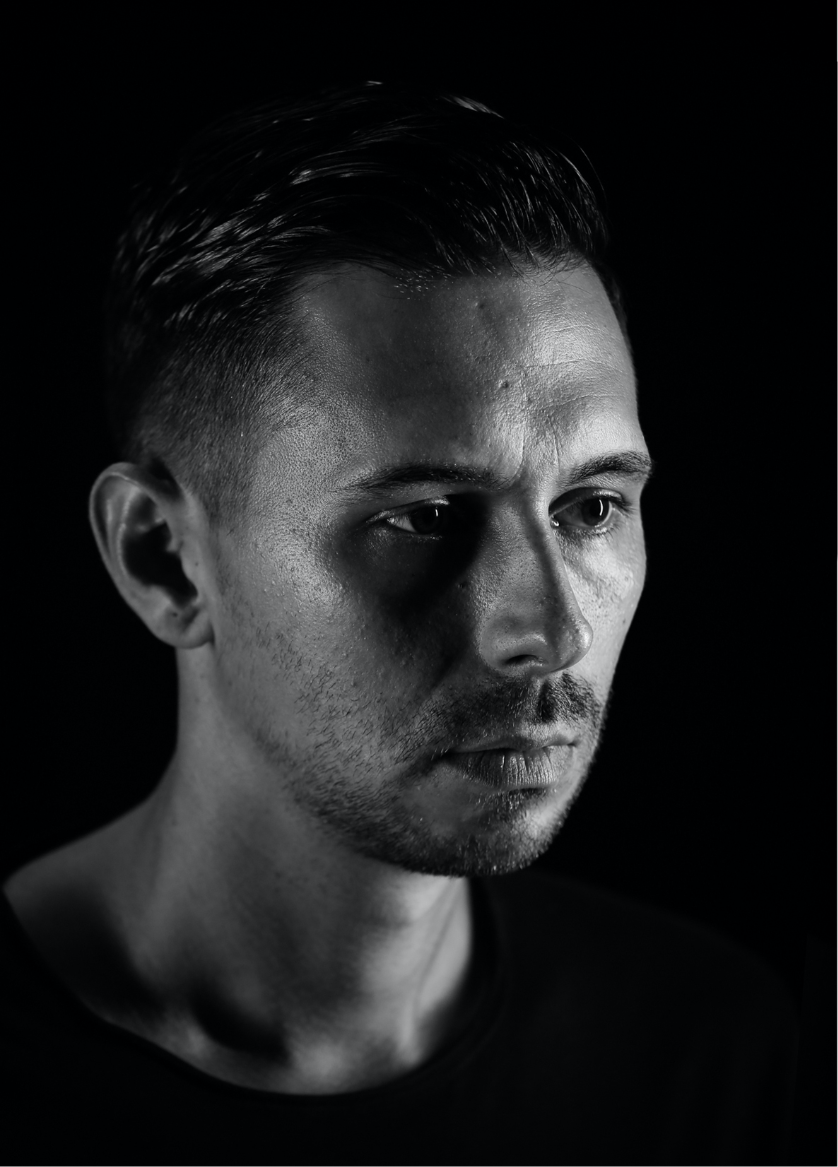 Only a strong team makes the high quality of our works possible and enables developing our ideas. 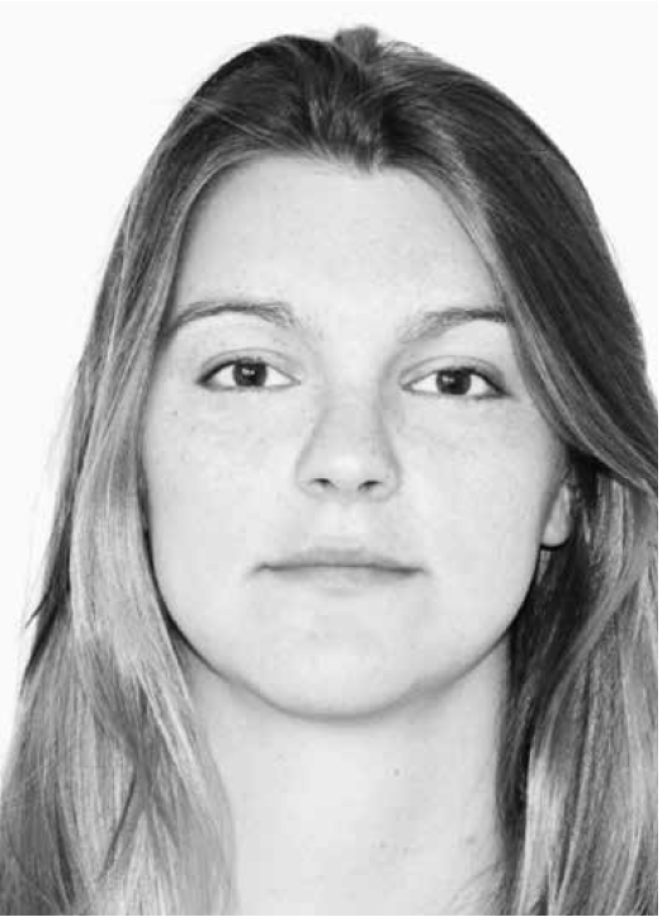 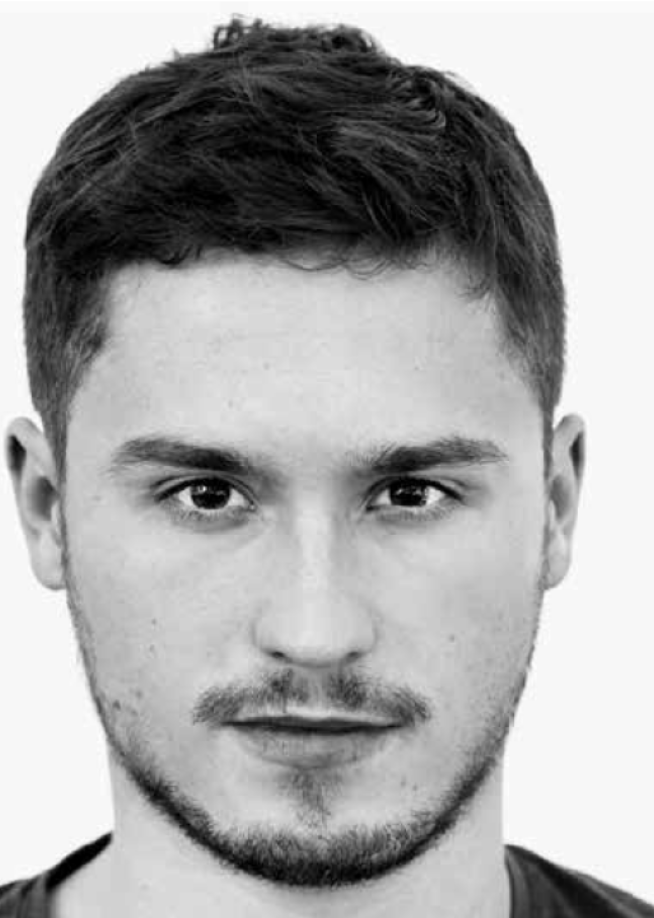 We want to be among the best. Even more great, when others see it that way

We would like to share some publications and awards with you. We are very proud that high-class juries and specialist journalists appreciate our work.
2020
1st price competition

2nd price for our residential project “Bienengasse” in Graz, Austria

1st price for our residential building project at Koloniegasse, Graz